In the next installment of Home Is Where The Art Is, I’m introducing one of my new favorite artists, Karl Friedrich Schinkel.

Who Was Karl Friedrich Schinkel?

A Prussian neoclassic painter, Schinkel was also an architect and city planner, designing primarily neogothic buildings. He lived from 1781 until 1841, dying of a stroke, at age 60, in Berlin. 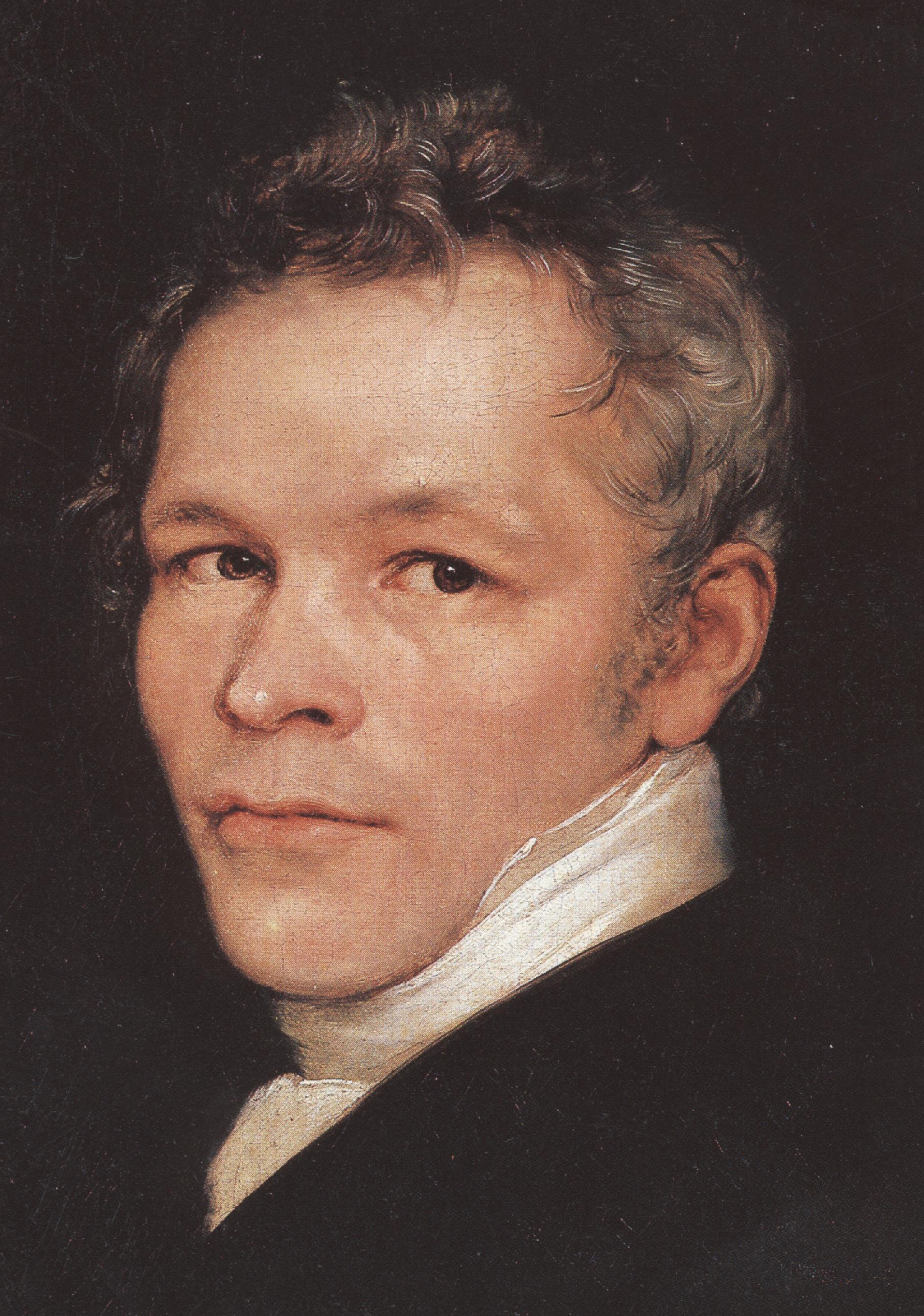 In the early days of his career, Schinkel studied under architect Friedrich Gilly, was recruited to re-design Queen Luise of Prussia’s sleeping chamber, and quickly became the official interior designer slash master builder of the Prussian royal family. His architectural career left him in charge of designing museums, such as Museum am Lustgarten, and many, now famous, buildings in Berlin. However, he was in poor health for many years before his untimely death.

At the Alte Nationalgalerie in Berlin was where I first encountered his work. I was taken by his style immediately, taking high-quality pictures of his works which I would come to obsessively regard often. I recall sitting on a bench in the middle of the room he was featured in, staring at his work for a very long time. Here are my favorite paintings of his.

I was intrigued by the smallest details, the characters, and the warm colors of his work. My favorite types of paintings are the ones that make you feel like you could be in another time. Looking deep into the scenes, I could almost hear the flow of water or the scrape of turning wheels. Indeed, I felt like I was there.

Be sure to check out my other articles from this series, featuring Jean-Michel Folon and René Magritte, Art Nouveau, and the most stolen painting of all time.

3 comments on “Home Is Where The Art Is: Karl Friedrich Schinkel”

“It’s the possibility of having a dream come true that makes life interesting.”