Look at this image:

That is one of the most important symbols to more than 1.3 billion people on this planet. Yet, many people in The United States do not know what it is. This is primarily because the majority of our country is Christian. Nevertheless, if you are in an area with a lot of Eastern influence, such as San Francisco, or if you have ever attended a Yoga class, you might recognize it. Maybe as a written word, or maybe as a sound.

The image above is “Aum.” Aum is a sound, an icon, and a mantra. It is present in Hinduism primarily, but also in other Eastern religions such as Jainism, Buddhism, and Sikhism. It was first seen in the Vedas, one of the most ancient and value scriptures in the Hindu religion, and was written in Sanskrit. When the Vedic hymns were sung, the sound of “Aum” was thought to create a bond with the Divine origins.

The Aum cannot simply be reduced to words like “icon” and “sound.” Aum is the cosmos. Aum is everything around us. Every possibility, every vibration, feeling, and our very existence. The Aum is the vibration of the universe. It has been called the word of God. To make it more understandable, “Aum” is like “Amen.”

Aum illustrates the Divison of Time. The three parts of which are: the waking state, the dream state, and the state of deep sleep. The silence that follows forms the infinite consciousness: the state of Turiya. 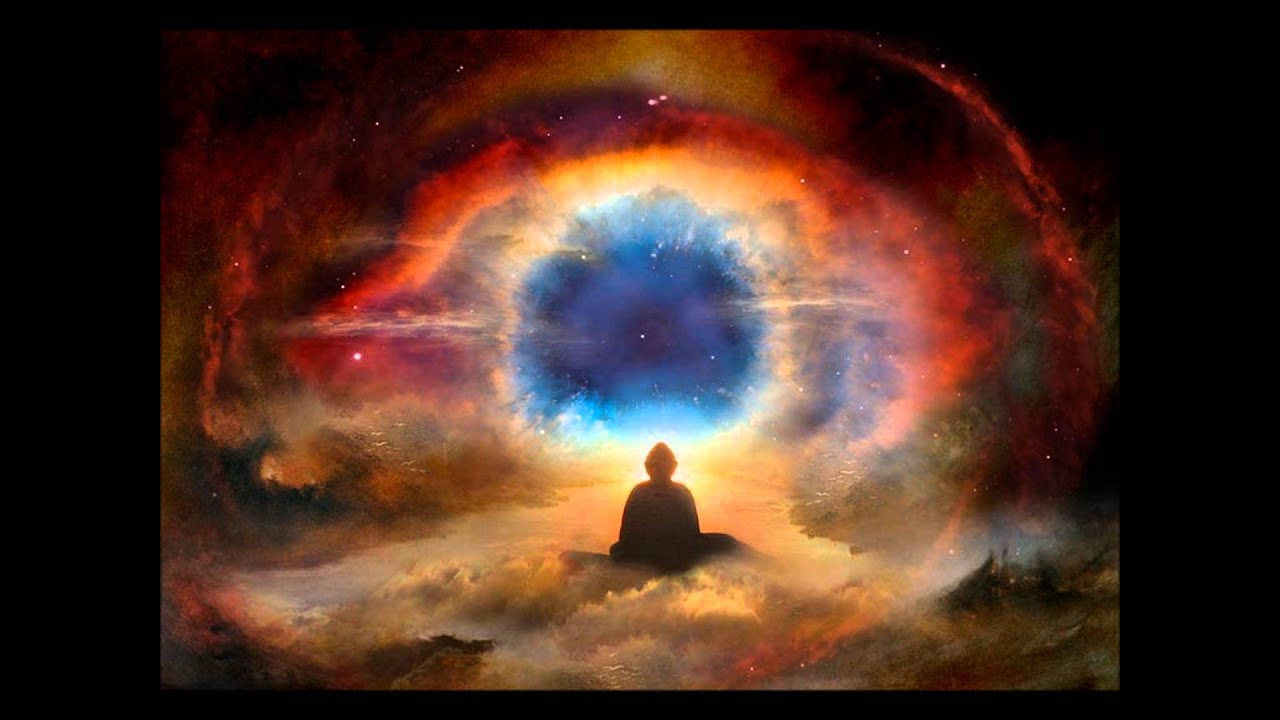 The physical form of the elephant-headed god, Ganesh, is that of the Aum. Yet many aspects of the Aum represent Vishnu, Shiva, and Brahma, as well. One can harness the power of the Aum, and assumingly that of the gods, by repeating the word while focusing on your awareness, quieting your mind, and breathing deeply.

One of the points of my website is to make big concepts, such as Omens or The Deep Web, easily understandable. With that in mind, I’m going to stop there. Because, if I try to cover ever detailed aspect of the Aum, this article would be more like a thirty-page research paper.

I only wish to impress upon you the power of a symbol. The Aum, the cross, the swastika, and the hammer and sickle of communism, all carry so much weight. So when 18-foot tall swastikas are lit on fire at a rally in Newnan, Georgia, keep in mind, that although some symbols may carry positivity, many others represent hatred and fear.

0 comments on “The Sacred Sound ॐ”